‘DOCTOR STRANGE IN THE MULTIVERSE OF MADNESS’ Review: Sam Raimi Assigns His Signature Style To Another Super Superhero Film

[Interview] What You Can Expect From Disney-Pixar’s ‘LIGHTYEAR’

[‘DUAL’ Review]: Riley Stearns and the Art of Clone-ing Around

Your first look at ‘JURASSIC WORLD 2’ – and no it’s not of the shoes!

With all the hubbub around Bryce Dallas Howard’s choice footwear in JURASSIC WORLD, you’d think the filmmakers would leak an image of her shoes for the sequel. But not so fast. They gave us something better to whet our appetites. 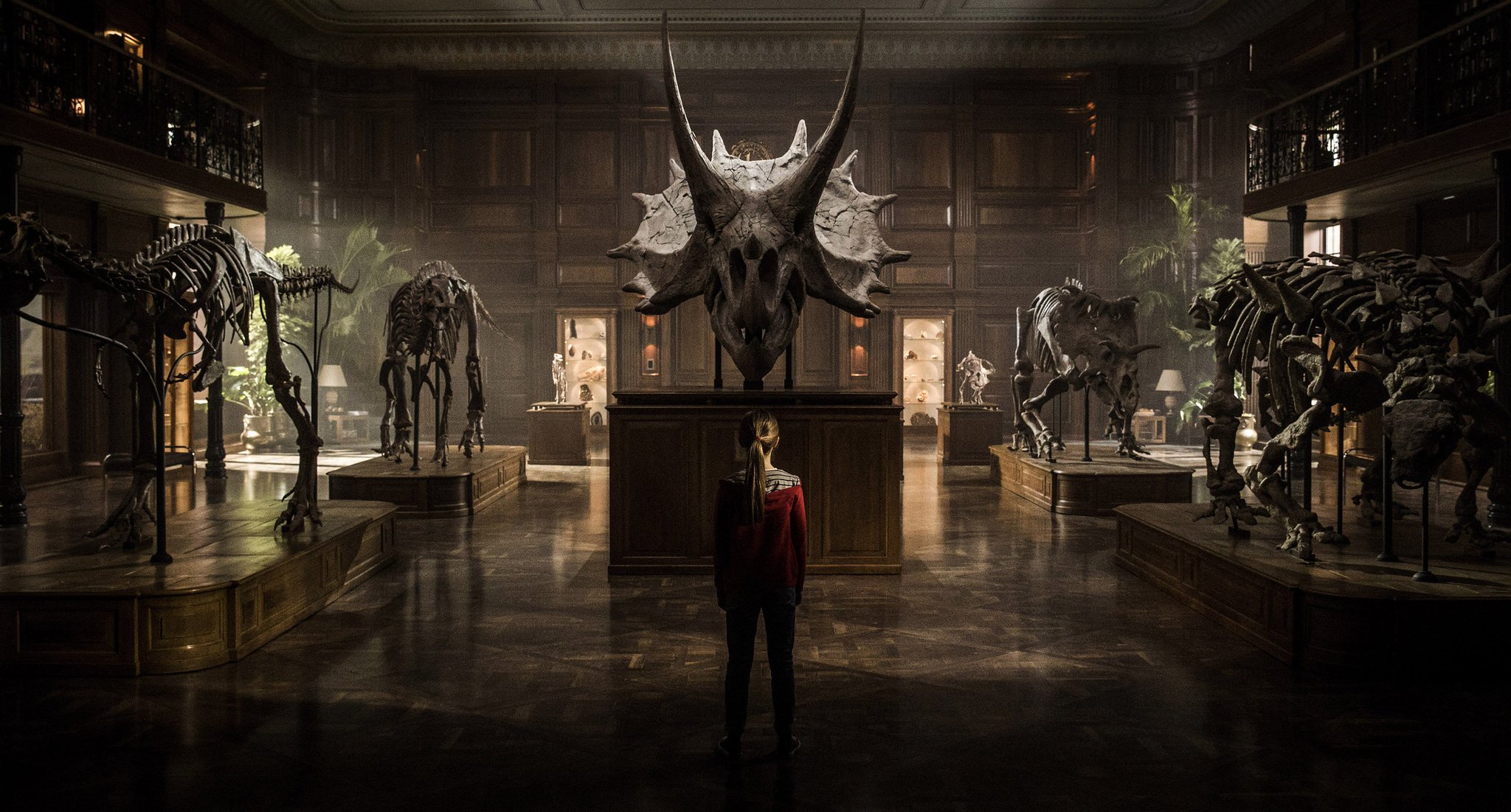 Pretty great, right?! Essentially this beautifully lit, highly evocative and symmetrically satisfying image encapsulates how we all feel when watching films in this series – like awe-struck little kids. The accompanying caption that was given was “Walking in giant footsteps,” so we’re extrapolating this will probably, maybe have something to do with history repeating itself.

The highly anticipated sequel has yet to be given a name. I’m sure “Electric Boogaloo” has already been floated, but what are your guesses?

Here are my suggestions:

If you could name it, what would your suggestions be?

JURASSIC WORLD 2 is still in production but is due to bow in theaters on June 22, 2018.

Movie Review: ‘BEFORE I FALL’ – Before I Stay Dying

‘ROUGH NIGHT’ is a MUST SEE girls night out flick!

Courtney Howard is a LAFCA, CCA, OFCS and AWFJ member, as well as a Rotten Tomatometer-approved film critic. Her work has been published on Variety, She Knows and Awards Circuit.